5 Fitness Myths You Need To Forget

What individuals do not know regarding fitness could definitely harm them. Plus it could get in the way of the fitness goals of the individual. 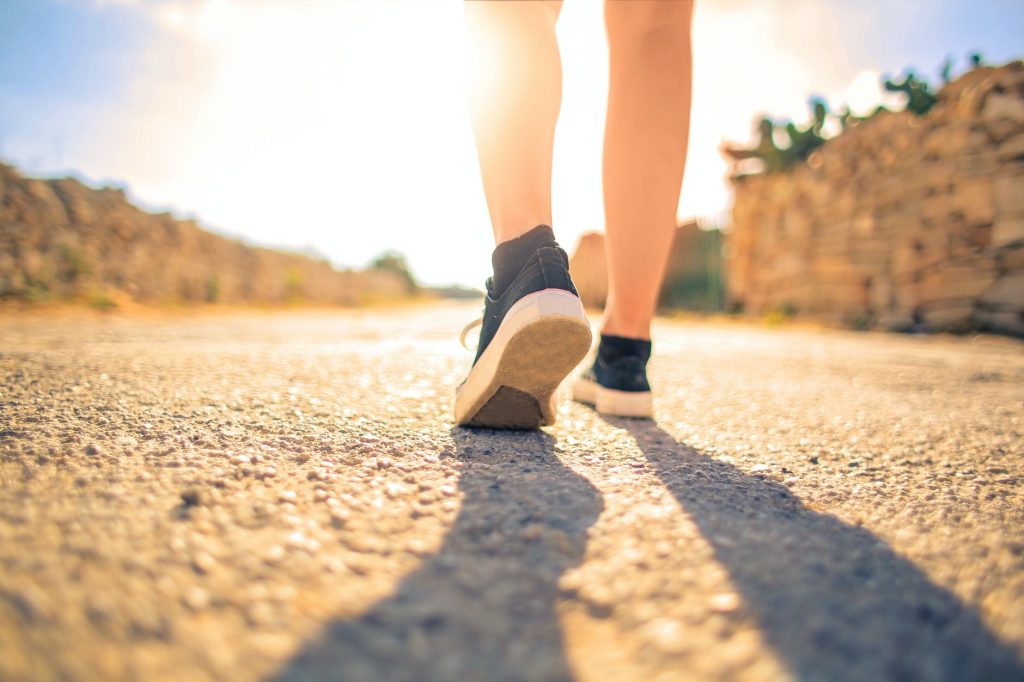 Running Is More Effective Than Walking

Of course, individuals will burn roughly double the number of calories when running for thirty minutes. When compared to walking for that same time period. However, if the individual running and the individual that is walking, covers an identical distance. They would have burned approximately the same amount of calories. Therefore, if the individual is prepared to take the slower route, they will still be expected to lose just as much weight. As a matter of fact, research has uncovered that it matters more how long a person exercises, than how hard they exercise. 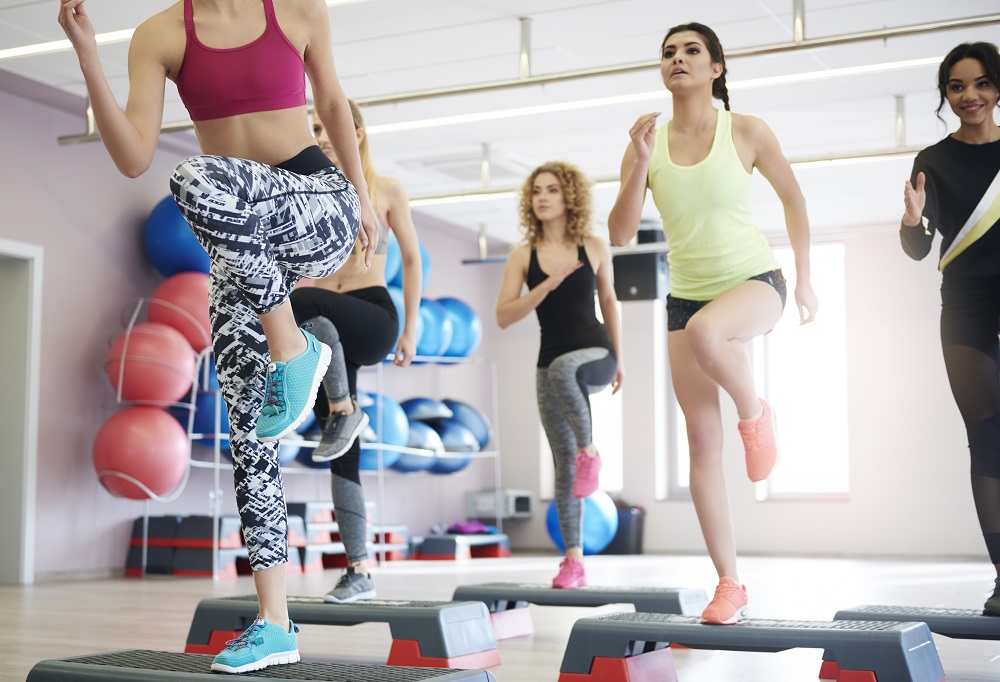 Hunger Is Increased By Exercising

This is a very common mistaken belief. If the individual burns hundreds of calories throughout an exercise regimen, they will probably end up eating more. However, research has revealed that exercise has no impact on the individual’s food requirements. Other than with endurance athletes that workout each day for in excess of two hours, sometimes even more. As a matter of fact, scientists discovered that exercising often suppresses the need to eat during and subsequent to a workout.

Where Calories Comes From Do Not Matter

All calories are not created equally. Firstly, several foods, especially proteins, require extra energy and effort to chew, swallow, digest, metabolize and store as compared to others. The others like carbohydrates and fats need fewer calories to be able to be digested and stored. Secondly, different types of food have varying effects on blood sugar. Fruit drinks, cookies, and white bread, for example, which is refined carbohydrates, cause blood sugar levels to increase drastically. This then promotes the storage of fats, hunger, and weight gain.

Foods that are fibrous, such as apples, also proteins, lead to the blood sugar being raised less. This makes these types of food friends to the waistline. Thirdly, foods which consist of loads of water, for example, soups and vegetables, have a tendency to fill the stomach using fewer calories. Therefore, individuals will stop eating them a lot faster than they would stop eating foods that are more calorie-dense. 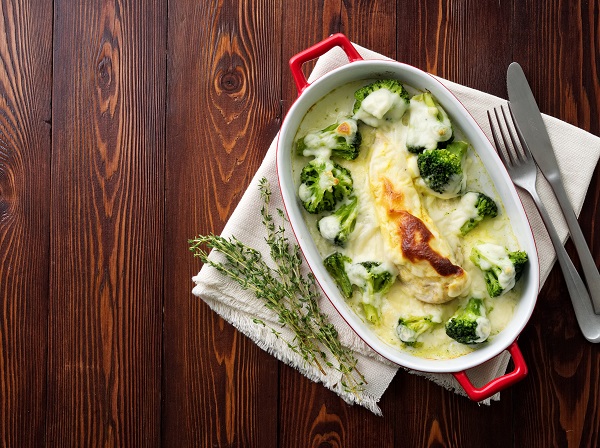 Individuals will lose weight in the short term simply by reducing the number of calories they intake. However, experts have stated that an exercise is a tool that keeps the weight off for good. Calories are burnt off by exercise, and this is obvious. Exercise also builds muscles, which are known to occupy less space than fat. The muscle tissue also needs more calories to sustain itself when compared to what fat tissue requires. 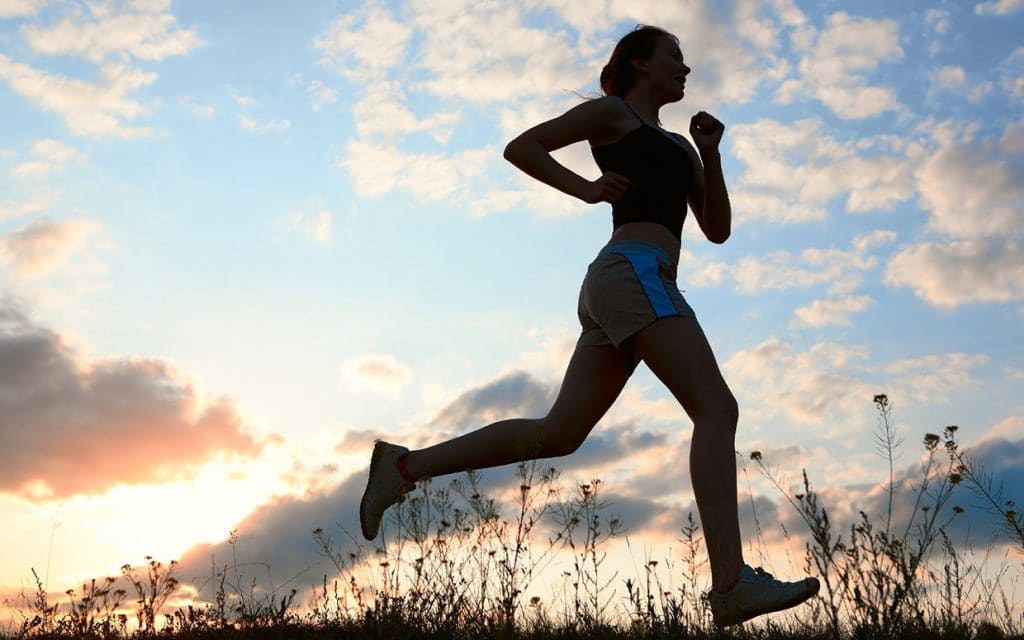 There Is No Optimal Time For Exercise

If an individual is just walking to become healthier or to get rid of some of the pounds. It matters not when this is done, just that it is. However, if the individual is an athlete seeking the optimal quality workout, they should do this during the late afternoon. This is when the temperature of the body is at its peak. Muscles are warm, the individual’s strength is at its highest and the response time is faster. If the individual pushes themselves harder because of this, chances are increased that they will burn more calories than normal.

previousTips To Help You Build Muscle Mass
nextWhat Are The Benefits Of Aerobic Exercise? 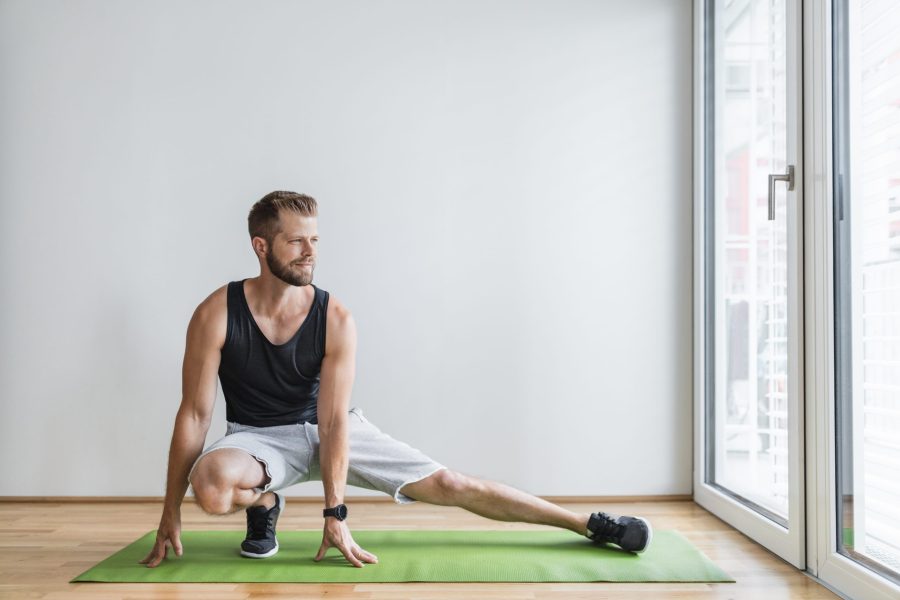 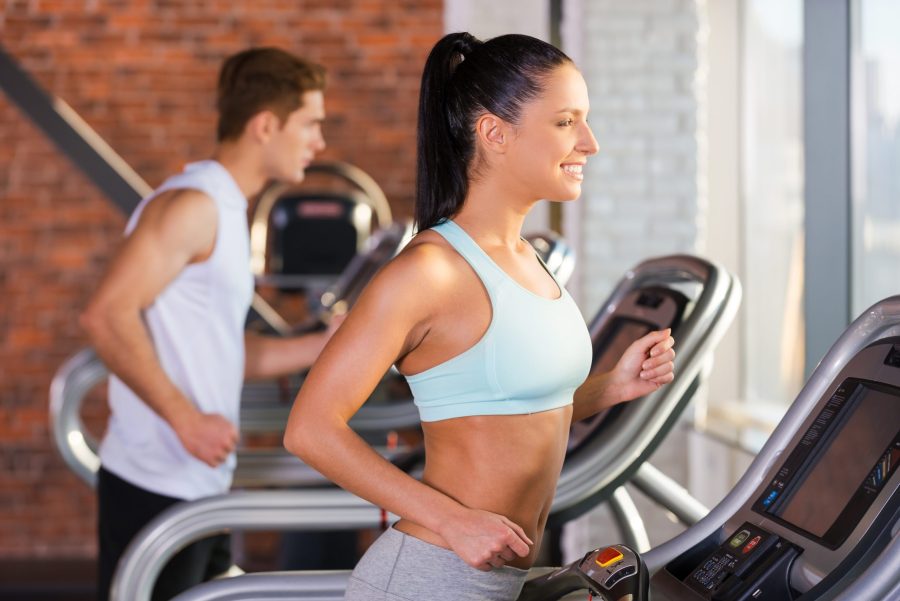 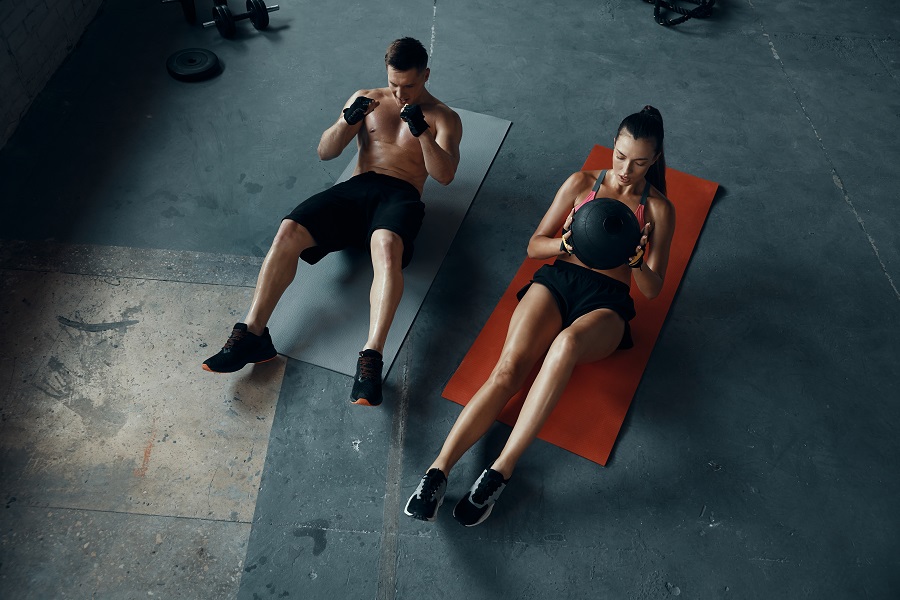