Stretching Routine When Short On Time

For an entire routine that could be completed immediately after waking up in the morning. Or at any time during the day, the following are seven simple stretches. The list could be repeated for roughly three rounds. In the event that this list proves inadequate, it is recommended to add knee hugs and shoulder rolls to the schedule.

Begin by lying on the back with the knees together, and bent. Keep the feet together and flat on the floor. Allows both knees to drop to one side, allowing the torso to remain steady and the shoulders kept flat on the floor. Then through the center of the body, bring the knees to the opposite side. Repeat this for ten to twenty repetitions on either side. Hold the position on one side for thirty seconds. Then hold the position on the opposite side for thirty seconds.

Lay on the floor on the left side. Maintain the hips and knees stacked and bent at ninety degrees. Extend the arms straight out and in front of the body, always keeping them stacked. Then open the right arm which should be at the top, taking over to the other side of the body. Take it as close to the floor as possible without the hips rotating or the left shoulder lifting. The hips and knees should still be stacked. Allow the right arm to return to the start position. Repeat this for twenty repetitions. Hold the stretch for thirty seconds on the final repetition. Repeat on the other side of the body.

In the middle of a doorway, stand and lift each arm to the height of the shoulders. Move the arms outwards to the sides, thus allowing the upper arms and body to make the shape of a T. Then place the forearms on the wall or on the door frame. With one foot make a step forward. If the stretch seems too intense, allow the arms to drop a bit lower than the T position. Hold this stretch for thirty seconds.

Hold on to a towel with one hand over your head, in that the towel drops down the back. Put the other arm behind the lower back in order that it could grab hold of the opposite end of the towel. Extend the arm over the head in an effort to increase the stretch to the other arm. Hold this position for thirty seconds. Then pull the lower arm downward to enhance the stretch in the arm over the head. Hold this position for thirty seconds. Swap arm positions and repeat.

Seated or standing in a chair while holding a tall posture. Put the shoulders squared, then slide your head backward as if to give yourself a double chin. Maintain a steady forehead, do not allow it to tilt down or up. Return to the natural position and then repeat for ten to twenty repetitions.

Seated or standing in a chair while holding a tall posture. Put the shoulders squared, then tilt your head to the left, so that the left ear is heading towards the left shoulder. Place the left arm on the right side of the head in order to create gentle pressure, when attempting to get the left ear closer to the shoulder. Be cautious that you are not applying too much pressure to the head. Hold this position for thirty seconds, afterward swap sides.

Seated or standing in a chair while holding a tall posture. Put the shoulders squared, then put the head in a position that is halfway between the left shoulder and the center of the body. Turn the head down as if attempting to smell the armpit. Take the left hand and gently apply pressure to the head in a downward motion. Hold this position got thirty seconds. Afterward, swap sides.

previousHow Long Should You Spend At The Gym?
nextOnline Fitness Programs To Consider 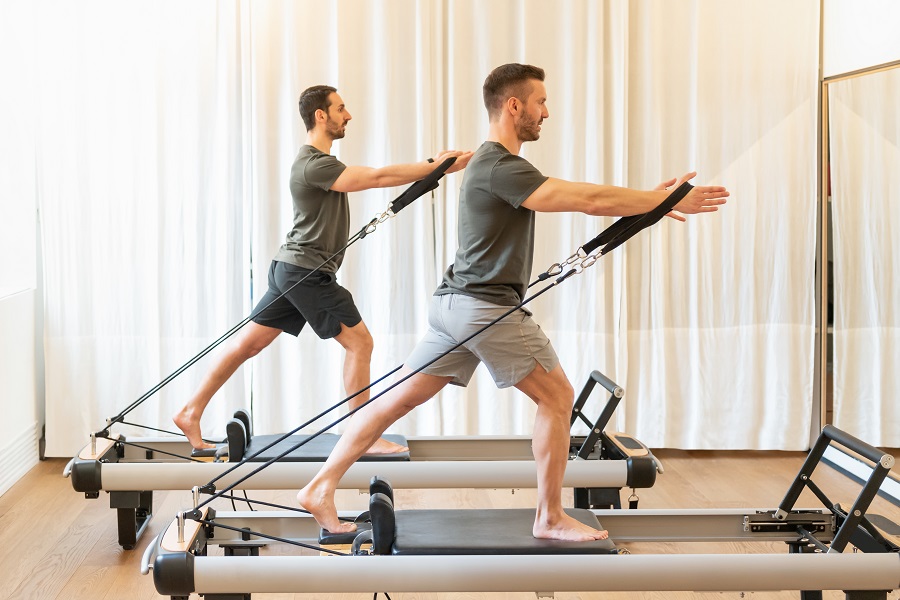 The Benefits of Pilates for Men

More and more men are turning to Pilates to improve their health and well-being. But what are the benefits of Pilates for men? Often, people…

Read More »The Benefits of Pilates for Men 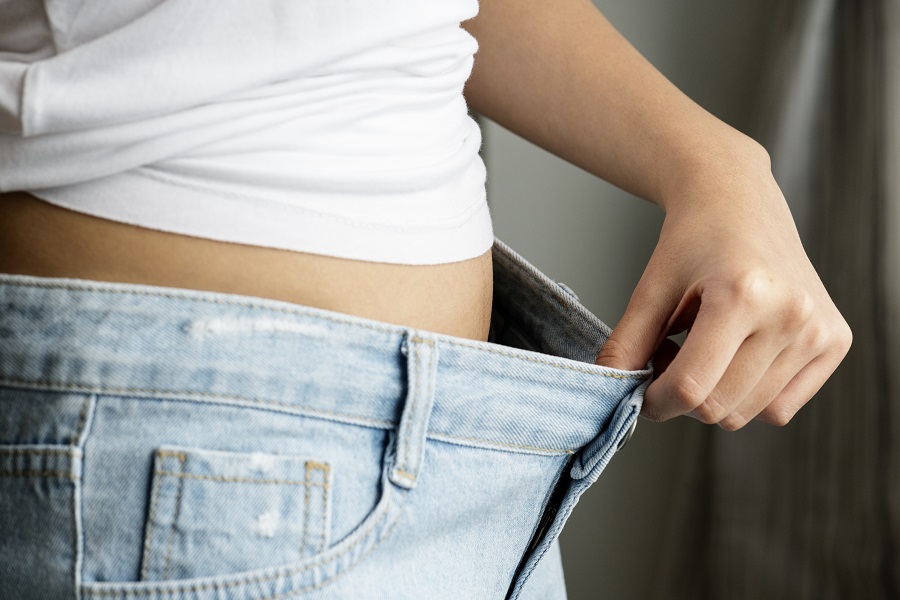 Are you looking to lose weight? If so, you’re probably interested in finding the best cardio exercises for weight loss. Cardiovascular exercises are one of… 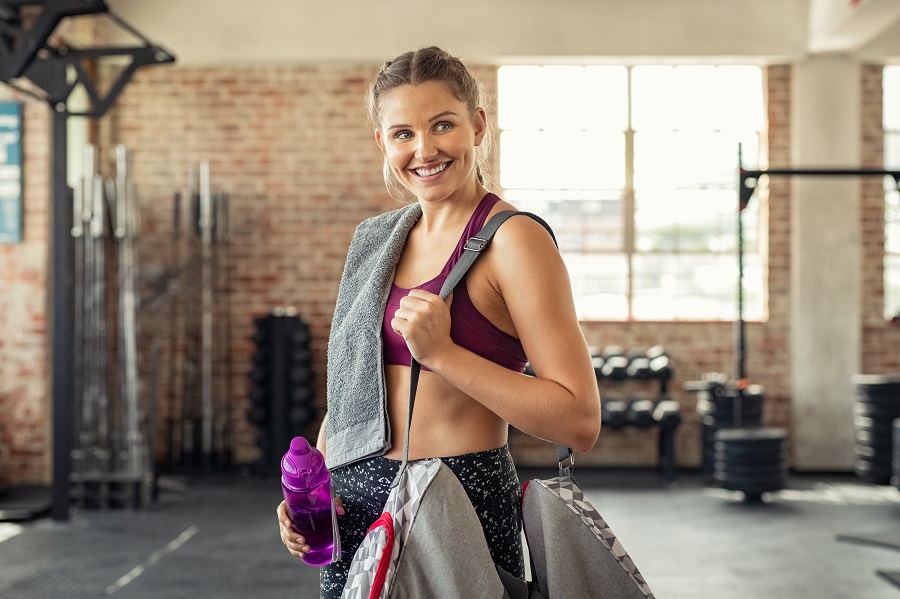 Beginner’s Guide to Going to the Gym

Are you considering going to the gym but don’t know where to start? Don’t worry! The world of fitness can be intimidating, but once you…

Read More »Beginner’s Guide to Going to the Gym

Top Exercises To Do At Home

Stretches To End Your Day